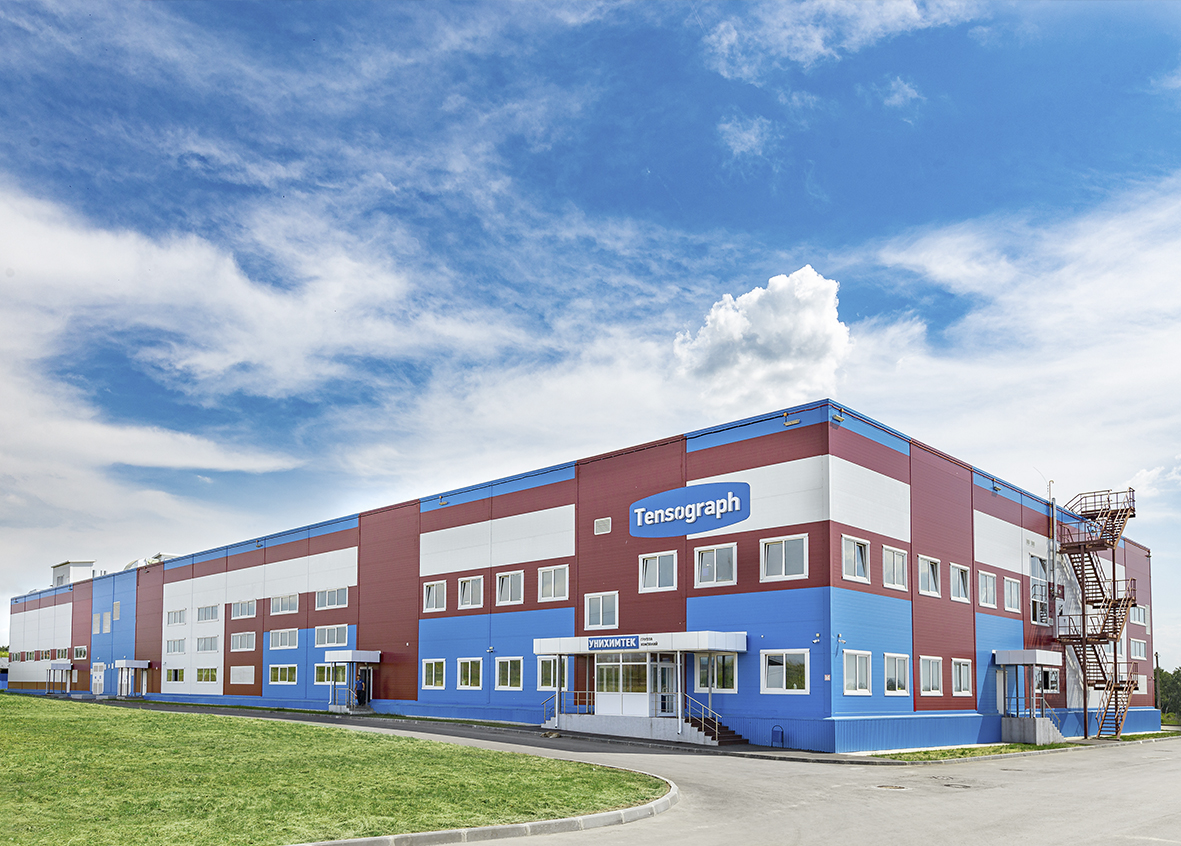 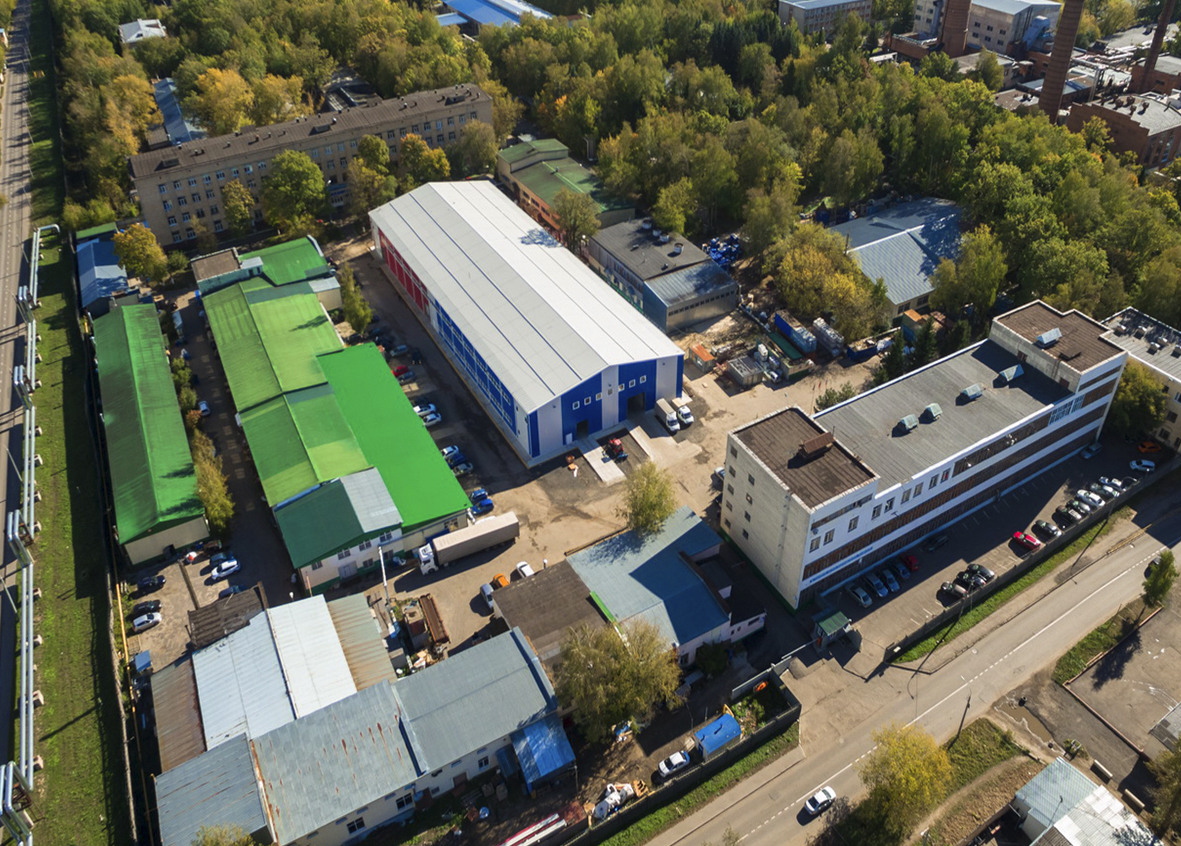 The UNICHIMTEK Group is the only one in Russia and one of the few in the World having a full cycle of flexible graphite materials production starting from natural graphite processing, production of sealing materials and up to automated production of a wide range of seals according to Russian and international standards.
Original and patented technologies for obtaining oxidized and expanded graphite allow manufacturing graphite foil without harmful corrosive impurities which meets even the highest standards of nuclear industry requirements.

Today, the production areas of the UNICHIMTEK Group exceed 40000 m2 and are spread over several sites in Tula, Moscow and Kirov Regions. TENSOGRAPH production site is located 2 hours away from Moscow in the territory of the “Uzlovaya” special economic zone in Tula Region and is equipped with modern automated machines for production of various types of graphite-based sealing materials according to the patented technologies of the Unichimtek Group.

Production facilities:
• Technology for graphite purification/intercalation;
• Modern production lines of graphite foil (1500 mm wide). All lines are equipped with X-ray control (both in length and width);
• Multiple equipment and tools of own design for production of graphite laminates and sheets;
• R&D department and quality control laboratory. 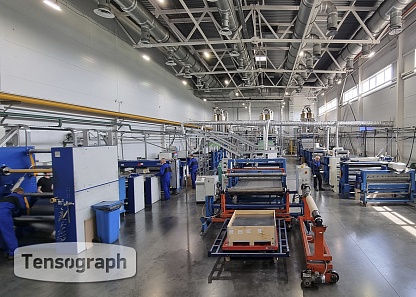 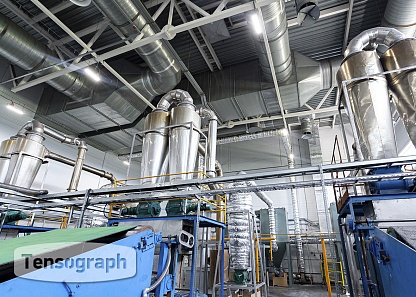 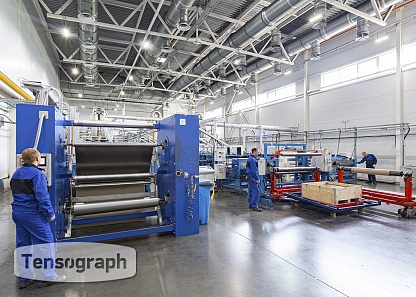 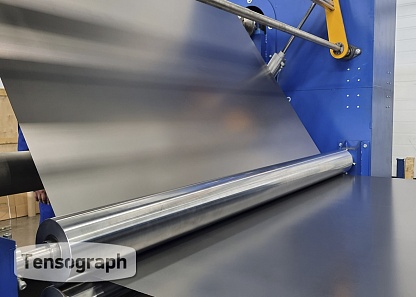 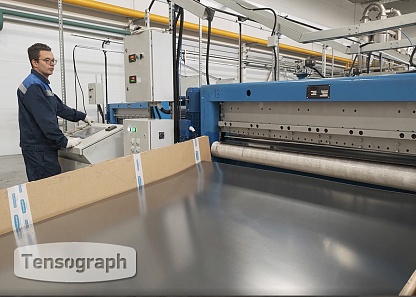 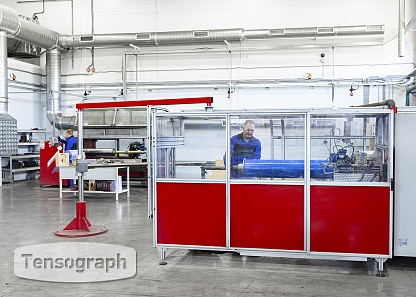 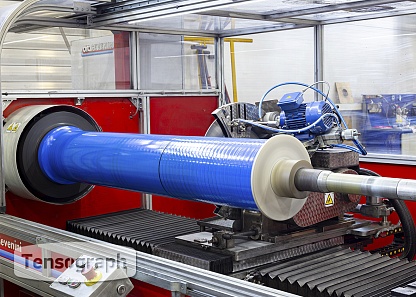 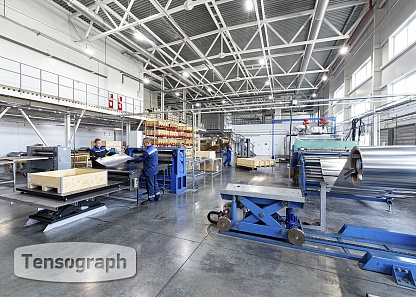 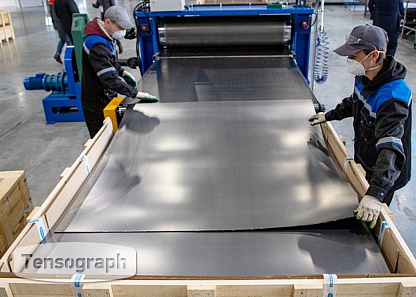 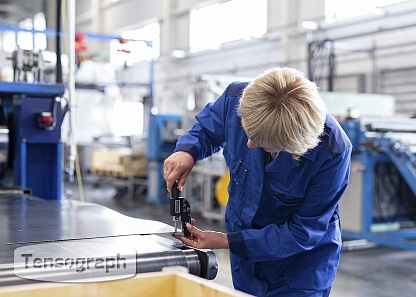 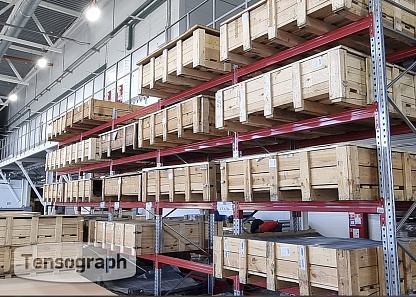 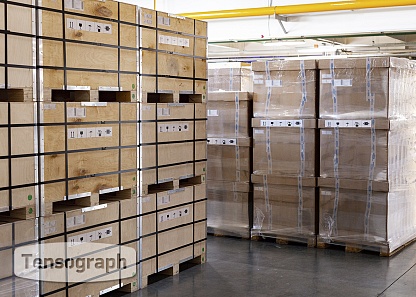